Skip to content
Loading...
Previous Next
Did you play card games when you were a young one?

Did you play card games when you were a young one?

I did. I played Hearts and Old Maid and War. Not the best choices in names, but then, I didn’t know that.

And in later years I played canasta in my then husband’s family. I know it is an out of date game, but it was a tradition. Everyone in that family played canasta. Cards seemed to appear by magic whenever we were gathered. What anticipation arose in us as we heard the cards being shuffled and we settled into our seats!  Over time, I grew from a beginner who needed lots of reminders, to a competent player who knew when to go bold, when to hold back, and how to make the best use of the cards I was holding.

But the very best, the very best was picking up the cards I was dealt and seeing wild cards in my hands. Lots of wild cards. Then… oh then I had possibility and clout… might I even dare to say, power?

Our minds work in strange ways sometimes. At least mine does. The other day, during an after dinner conversation with a friend, we were pondering the current state of affairs in this country. “What if this?”  or  “What happens next?”  and “Can you believe?”  All those questions that pop up for us as we witness the current political circus while our Earth and our democracy unravel.

I spoke to my friend about holding two thoughts, two possibilities at once. There is one scenario of doom and gloom. I won’t bother to write my version of it here, for we all have one of our own now don’t we? And then there is the other scenario. The one that holds hope and a glimmer of possibility. Possibility for us and more importantly, possibility for a future for all that we love…It is not a scenario of magic with a wand waving or another savior riding on a magnificent white horse to greet us at dawn. It is a scenario of us, sitting around a card table. Proficient card players, who all hold a wild card or two, understand the power we hold, and know exactly when to lay down those cards.

I know many of us are working towards this second scenario in both big and small everyday ways and I say thank you. You give me strength. Thank you for knowing when to play your wild cards. And by all means play them! Do not let the game end with them still in your hand.

Taking the Pulse of the New Year

Taking the Pulse of the New Year 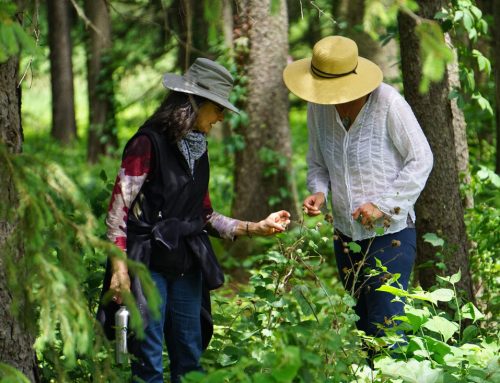 Why I Guide Gallery 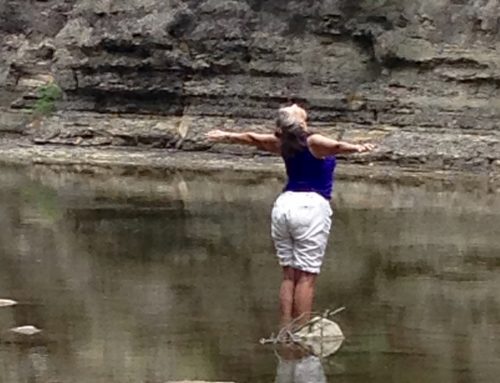 Does a grateful spirit make a difference to the Forest? Gallery

Does a grateful spirit make a difference to the Forest?